If you're interested in the music and the mind you're in the right place.

Music serves a variety of functions in daily life and plays an important role in mental well-being by impacting moods, emotions and other affective states. Also, music can be considered a "mirror of the self" and our music listening strategies and habits speak volumes about our mental states and individual traits. The focus of this research is to identify risk of depression via music listening habits and uncover patterns that might be indicative of individual traits.

The primary goal is to unearth music processing in the brain via functional magnetic resonance imaging (fMRI) and how individual differences (personality, musical expertise, musical aptitude, empathy) modulate functional connectivity thereof. This is part of the Tunteet Project lead by Prof. Elvira Brattico (Aarhus University, Denmark) in collaboration with Prof. Petri Toiviainen (University of Jyvaskyla) which aims at investigating music processing and musicality in the naturalistic listening paradigm and involves several neuroimaging and neurophysiological measures in addition to behavioral and cognitive tests.

This line of research is part of the Addimex CONN project in Collaboration with Dr. Eduardo A. Garza-Villarreal (National Autonomous University of Mexico) and Associate Prof. Madhura Ingalhalikar (Symbiosis Institute of Technology, Pune), which aims at investigating ConneResearch Studentme of substance addiction in Mexican population. The aim is to investigate differences in functional connectivity in cocaine users and predicting whole-brain functional connectivity from strucutral conenctivity in the same.

This project comes under the VAJRA (Visiting Advanced Joint Research) Faculty Scheme in Collaboration with Prof. Petri Toiviainen of University of Jyvaskyla. The proposed project aims at determining how the brain processes musical features of varying levels of abstraction and how this depends on musical exposure, implicit learning, and enculturation. To this end, it uses a highly interdisciplinary approach combining state-of-the-art methods of brain imaging, computational music analysis, and artificial intelligence. In particular, it employs Deep Neural Networks (DNN) to learn abstract features from musical recordings, which are subsequently compared with brain imaging data recorded with functional magnetic resonance imaging during music listening.

In refereed international journals and conferences

Presentations (Spoken and Poster) in Conferences and other contexts 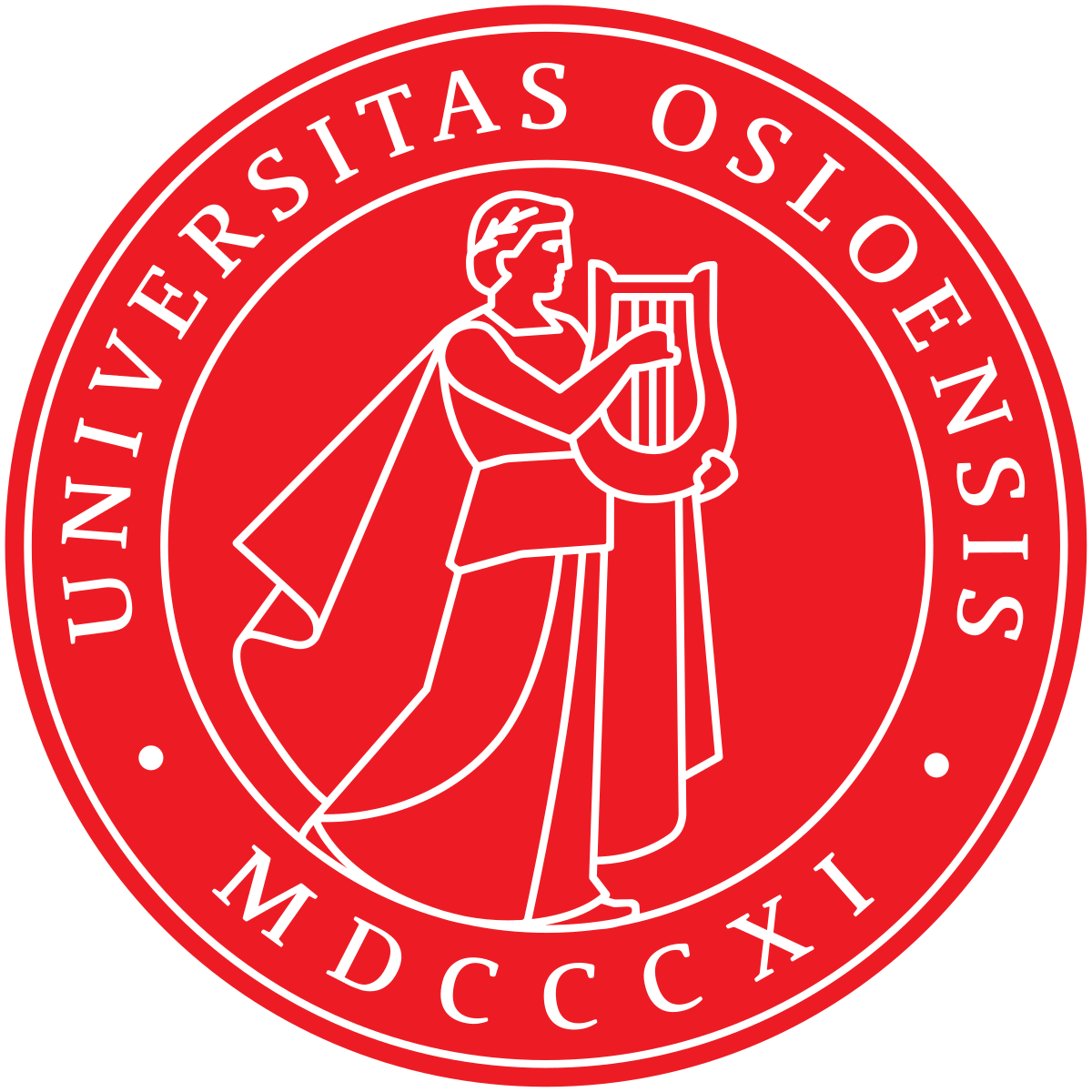 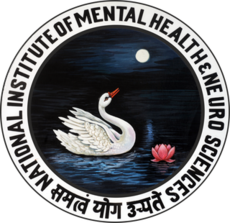 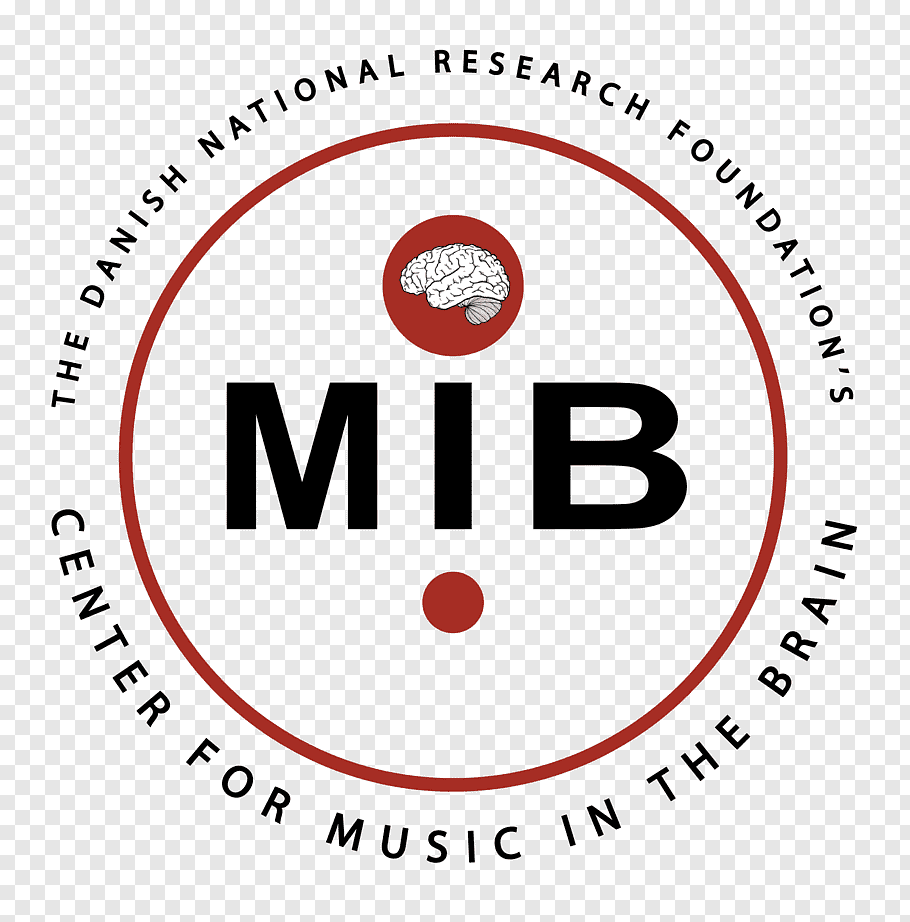 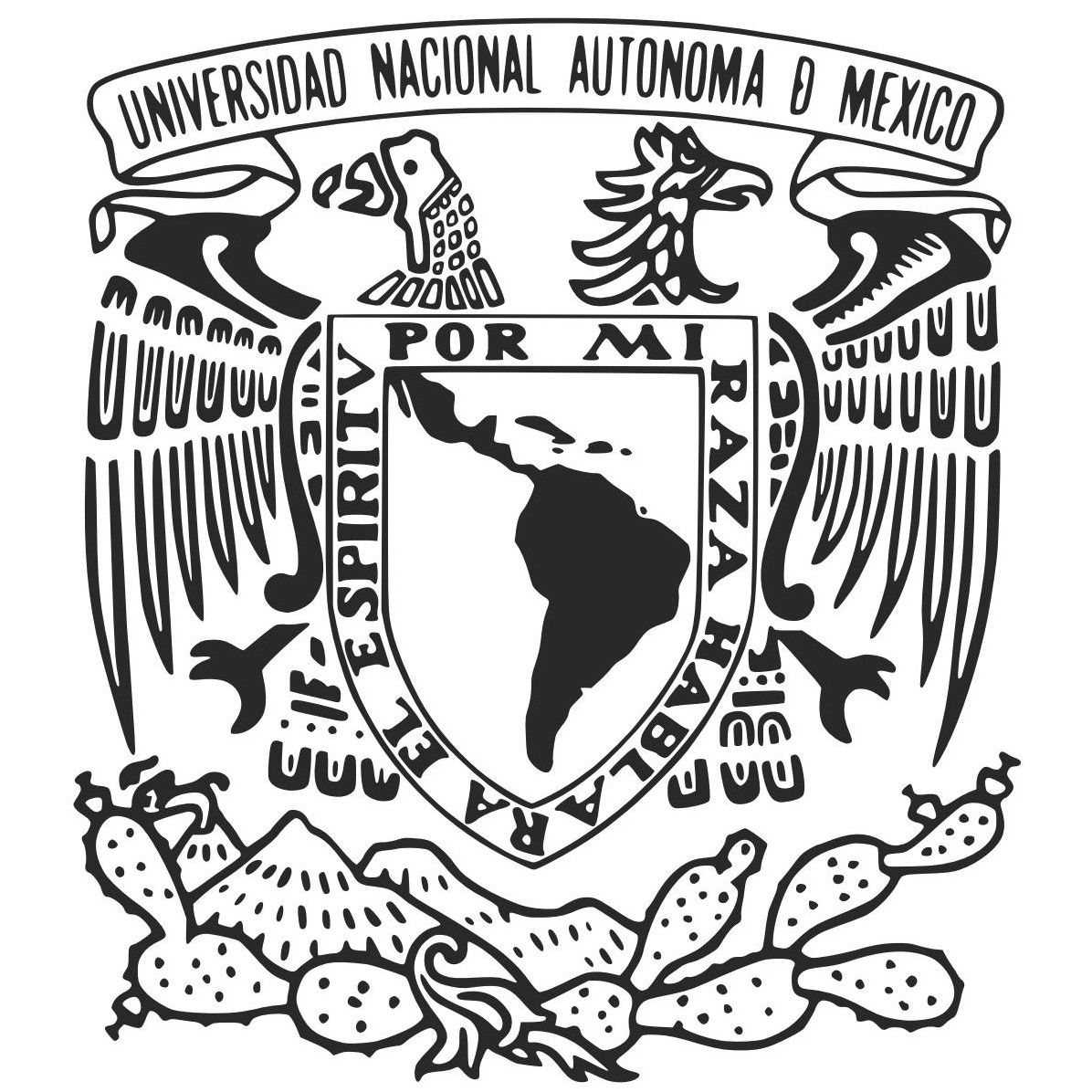 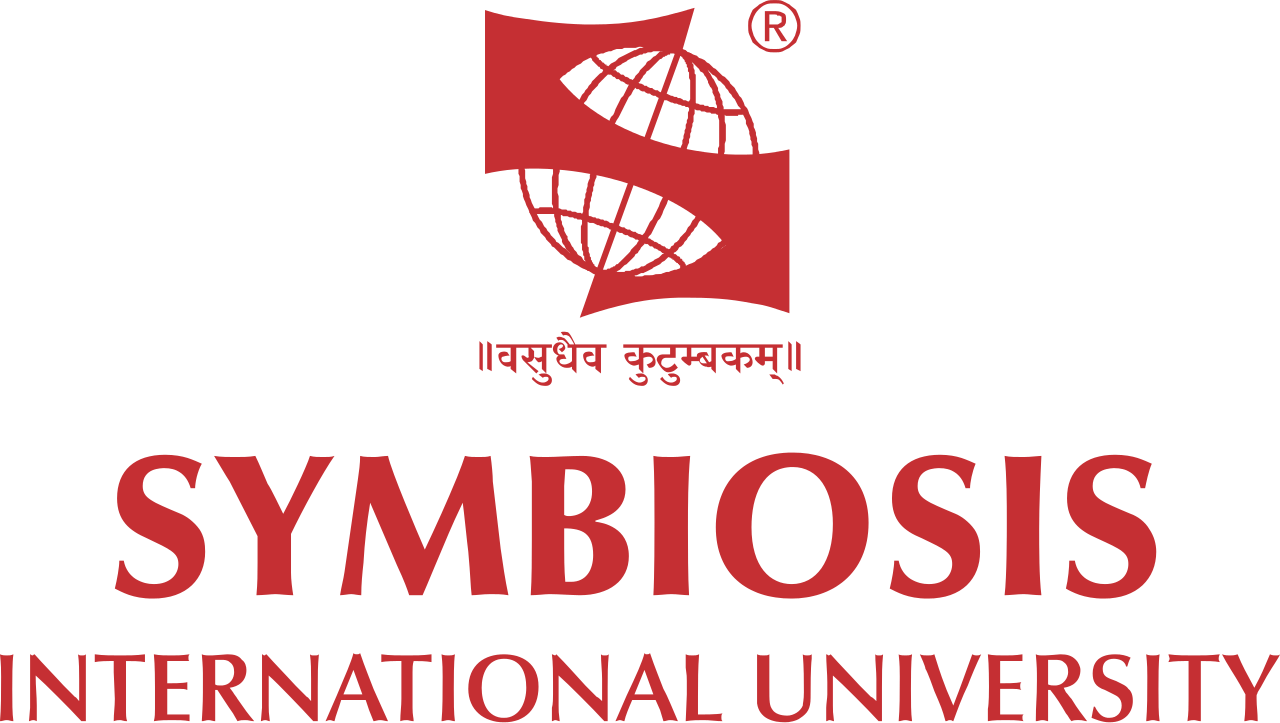 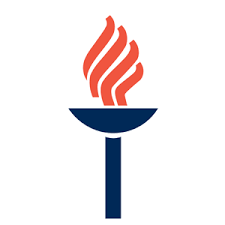 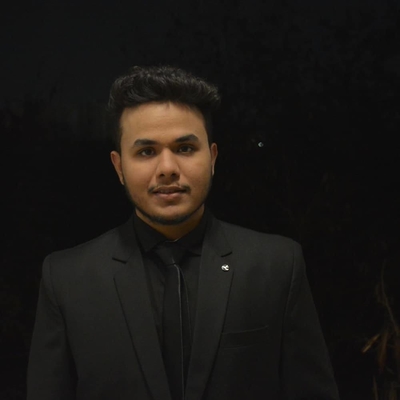 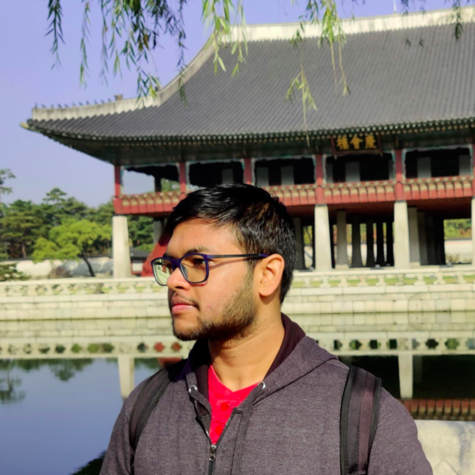 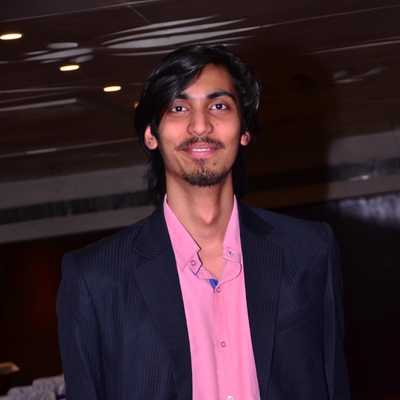